‘PRESENTING ISLAM IN A BALANCED AND FAIR ATTITUDE’

Unfortunately, the image of Islam has been tarnished since the beginnings of the 21st century. Starting from the 9/11 attacks in the USA, to the bombings of Madrid and London. It has become a challenge that’s even made more difficult by the ignorance that deforms the simple understanding of this monotheistic religion. Ignorance…the biggest rival of Islam today. Therefore, at Bridges, we are dedicated to use the light of knowledge to dispel darkness and spread the truth everywhere and to everyone. 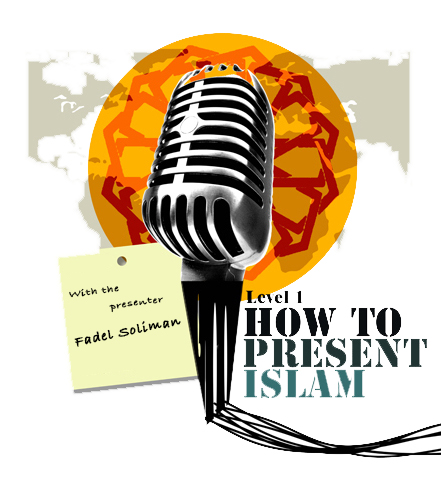 How to present Islam

For anyone who wishes to have a clear understanding of Islam in a concise form, this workshop offers a comprehensive presentation on the pillars of Islam, the nature of Prophet Muhammad (PBUH) and the status of women. It also unravels the true meaning of Jihad in the Islamic tradition as well as Human Rights – long before the United Nations declaration of Human Rights was written. The workshop covers the following topics:

– What is Islam?  - Who is Allah?  - Who is Prophet Muhammad? - What is the purpose of life?  - Explaining the 6 Beliefs simply and clearly   Presenting the Islamic Rituals – The meaning of ‘Shahada’  - Muslims Prayers - The significance of Zakat, Fasting Ramadan and Haj  - Introducing Islamic concepts such as: – Hijab  - Status of Women in Islam  - Does Jihad mean terrorism?  - Islam: a religion of Peace or a religion of war?  - Human rights  - Freedom of speech  - Equality  - Brotherhood  - Justice Register 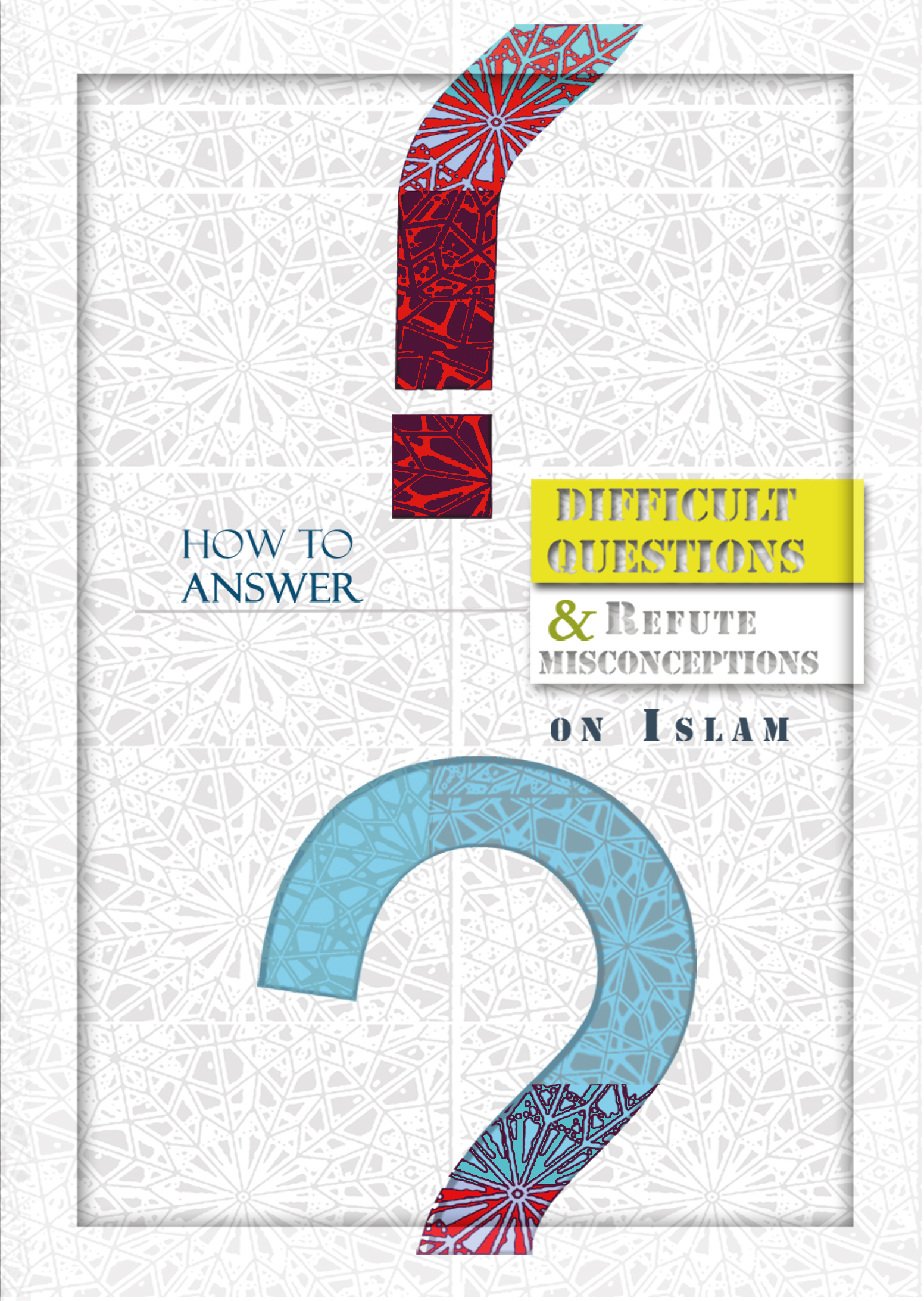 How to answer difficult  questions & refute misconceptions on Islam?

This workshop is designed for those who wish to take it a step further into understanding Islam. It deals with the misconceptions surrounding Islam today. It offers the answer to questions such as “Is Islam an anti-Semitic religion?” or “Are women discriminated and oppressed in Islam?” or “Did Prophet Muhammad (PBUH) really kill 700 Jews?” and so on.

The workshop covers the following topics:

Basics of answering questions of non Muslims
How to answer any question?
Understanding our own religion from a new perspective
Objectivity

Refuting misconceptions about Women
Discriminations
Do women Inherit less than men?
Are they forced to wear Hijab?
Created from a crooked rib?!
Imperfect in mind and religion
And more

Refuting General misconceptions:
Is Islam is anti-semitic?
Is the Kaaba an idol that Muslims worship?
Does Islam motivate suicide bombing and terrorism?
What is the Holy War?
Do Muslims believe that the Bible was corrupted?

This level is for people interested in reaching a higher level and stepping into the area of presenting Islam to other people.
It covers the following topics:

A two sessions’ practical training on:

This level is about coaching in field, after passing the three levels, the trainee will do his presentation to non-Muslims audiences under the supervision of Bridges Foundation